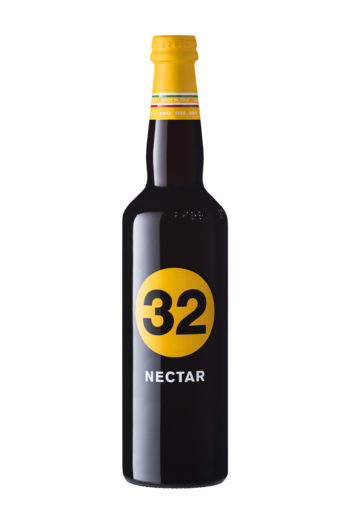 32 Via dei Birrai is an artisan brewery. Its philosophy follows the movement of the circle that contains the logo: a curved line that outlines the cycle of the traditional craft of brewing and leads on to discovering as yet unexplored paths.

32 Via dei Birrai represents the perfect equation between taste and design, between research and method without ever straying into industrial standardisation.

This is shown by the certificates awarded the brewery, which guarantee the quality parameters.

Honey beer (limited production speciality obtained from wort prepared at the end of July with chestnut honey from Monte Grappa).

Leave the beer to “oxygenate” after having poured it out (its excess of aroma must be released). 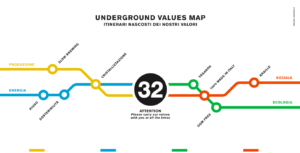