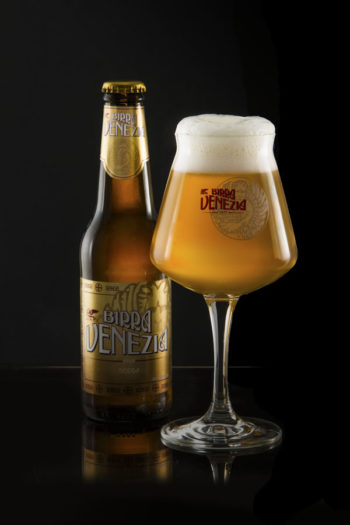 Brewed with two-row malted spring barley, it is an unfiltered Helles Lager with the intense golden reflections. The taste is well-balanced, with fragrant malty sweetness and a slightly hoppy bitterness,