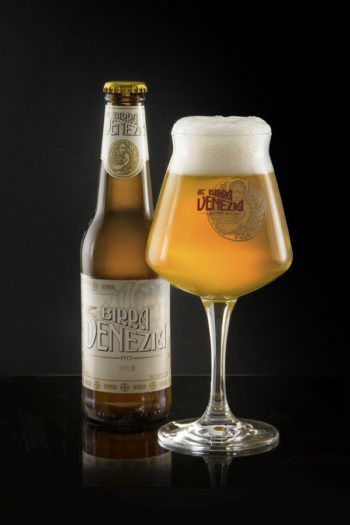 High quality of barley malt and wheat malt and fine top-fermented yeast, give this Blanche a rich and refreshing flavor, with soft fruity fragrances.

It is a perfect complement with appetizers, fish dishes and seafood, white meats, and fresh fruit tart. Excellent as an aperitif.